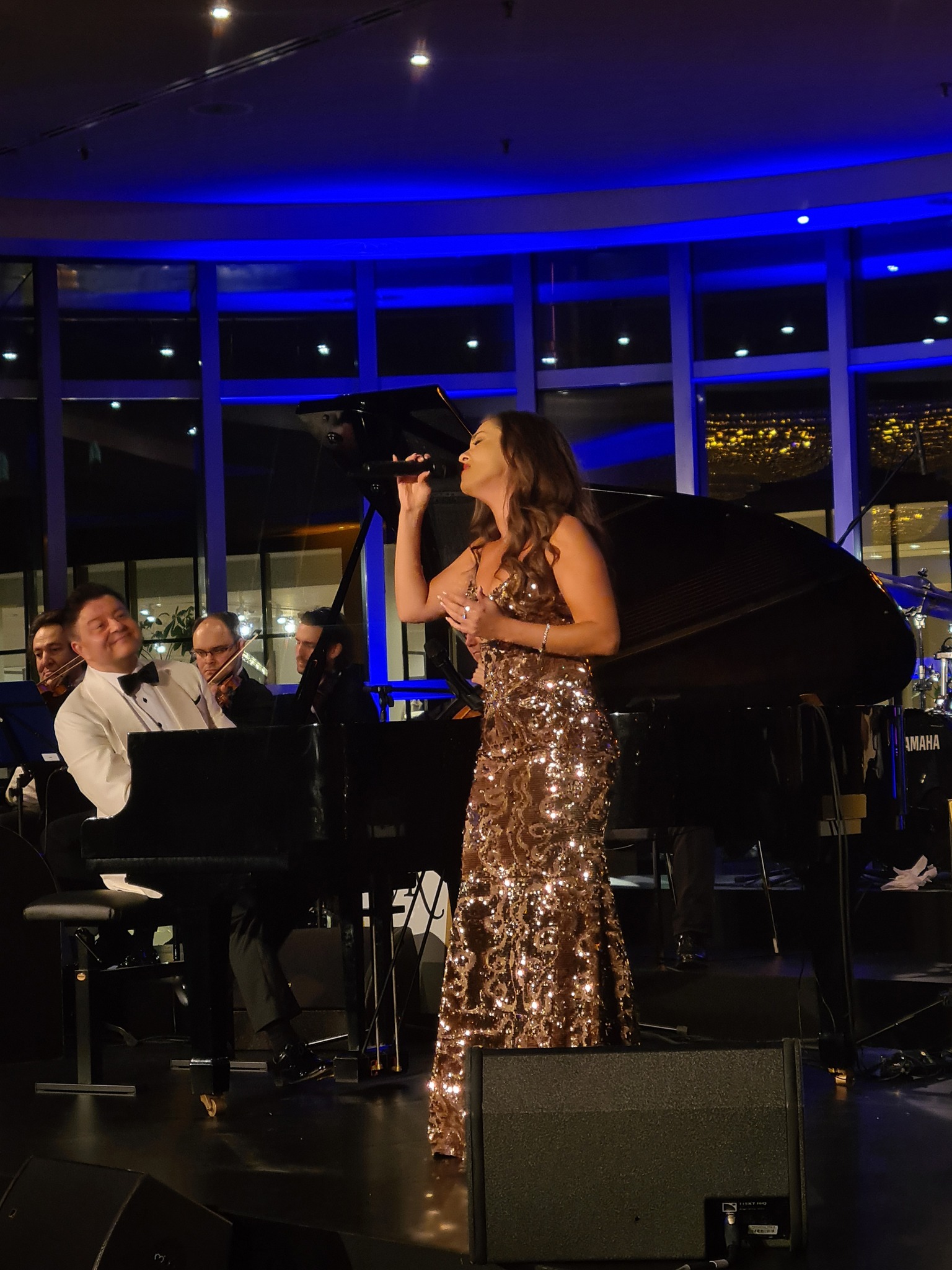 On 29th September 2022, Kempinski Hotel Corvinus Budapest celebrated the hotel’s 30th birthday with a party spiced up with a fantastic live concert and special gastronomic experiences for the partners and regular guests. The world-class “Hollywood” show of Nyári Károly, who played as a young pianist in the hotel’s former Corvinus Bar for almost ten years, and of his children, Aliz Nyari, Edit Nyári and Károly Nyári Jr. will surely be remembered for a long time by those who were there.

The fantastic concert, accompanied by live band was a huge success, Aliz received a round of applause after her performance of the biggest hits of divas such as Whitney Houston, Mariah Carey. Special duets with her sister, Edit Nyári and their father, Károly Nyári were simply breathtaking. 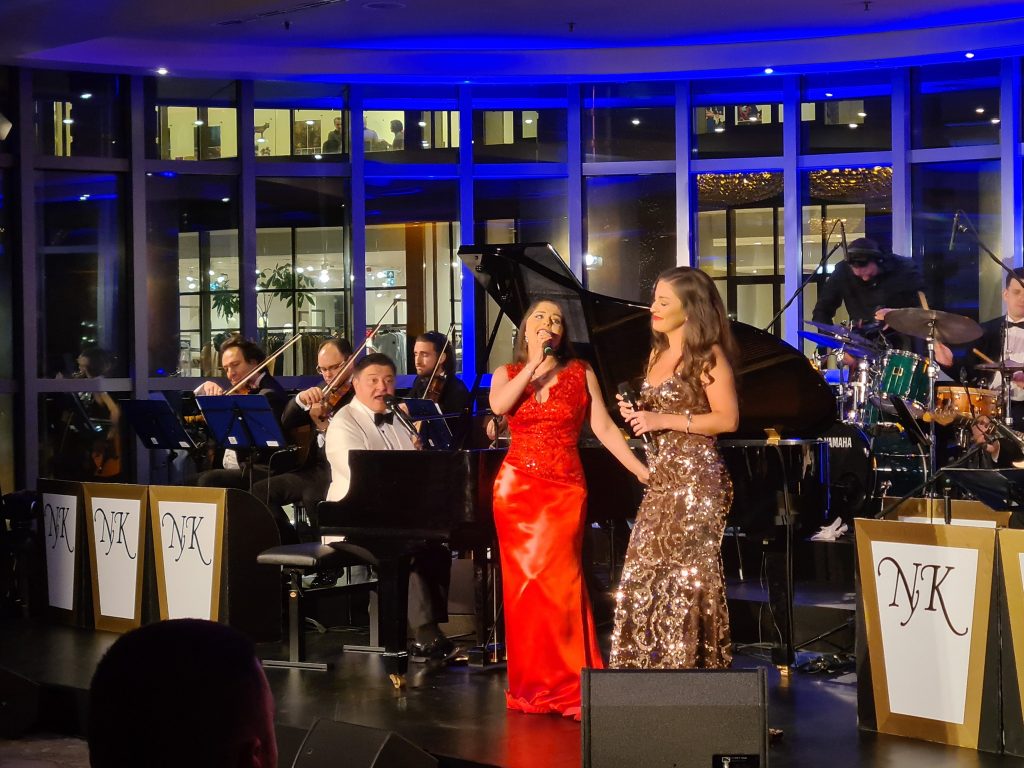 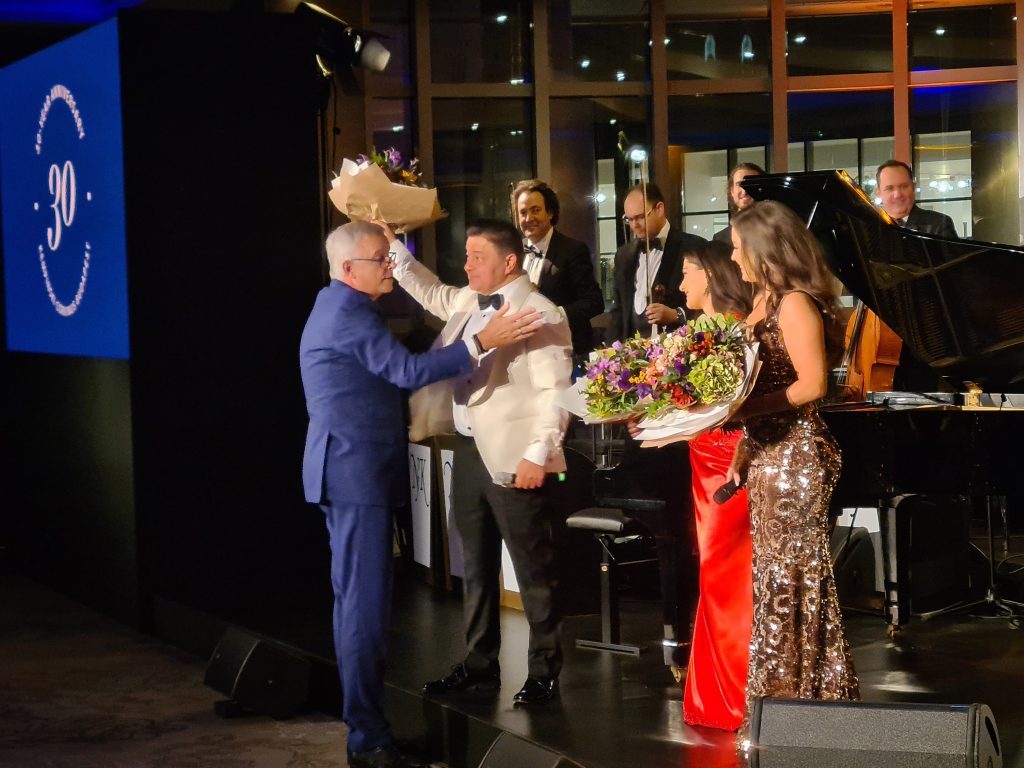 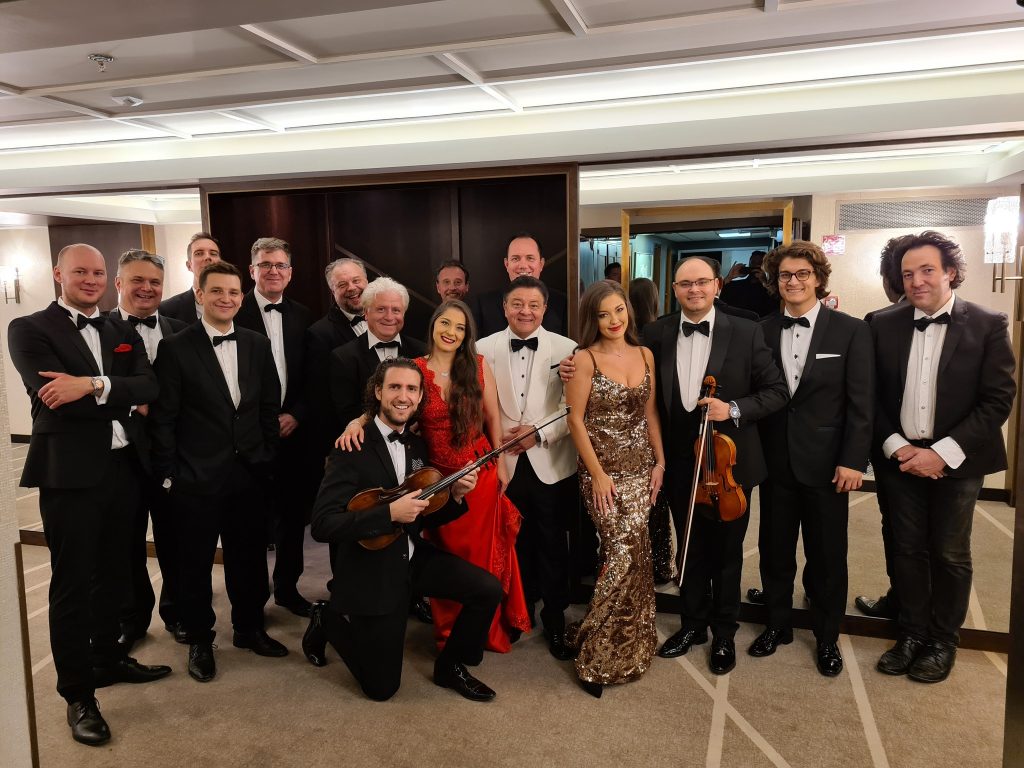 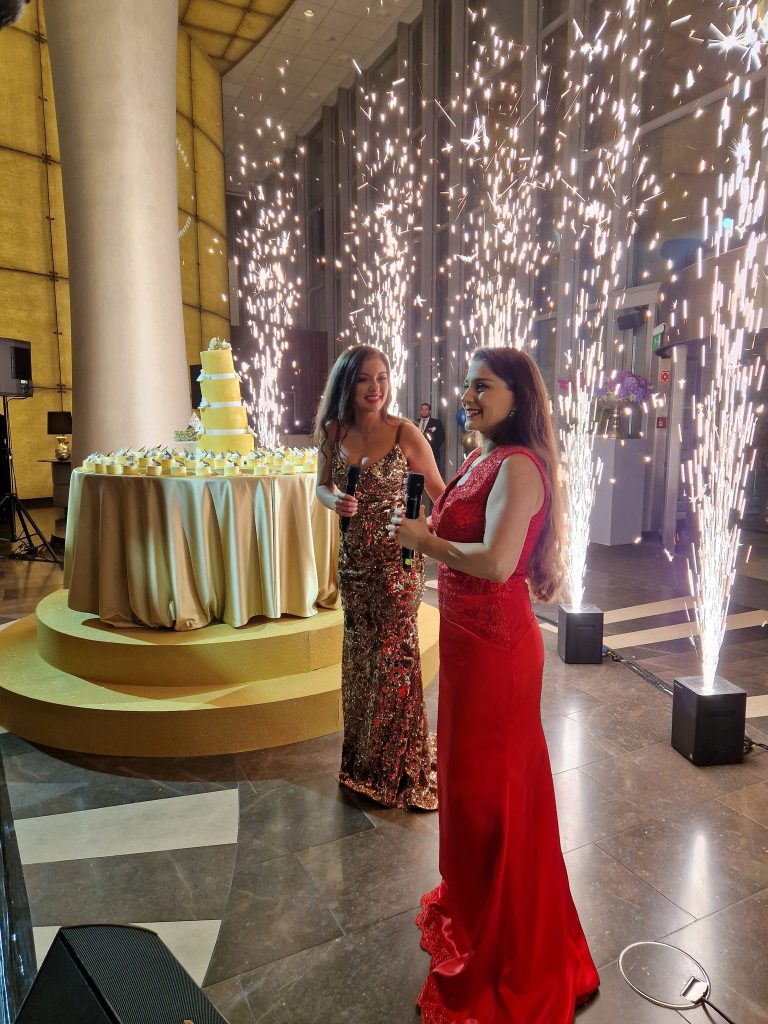