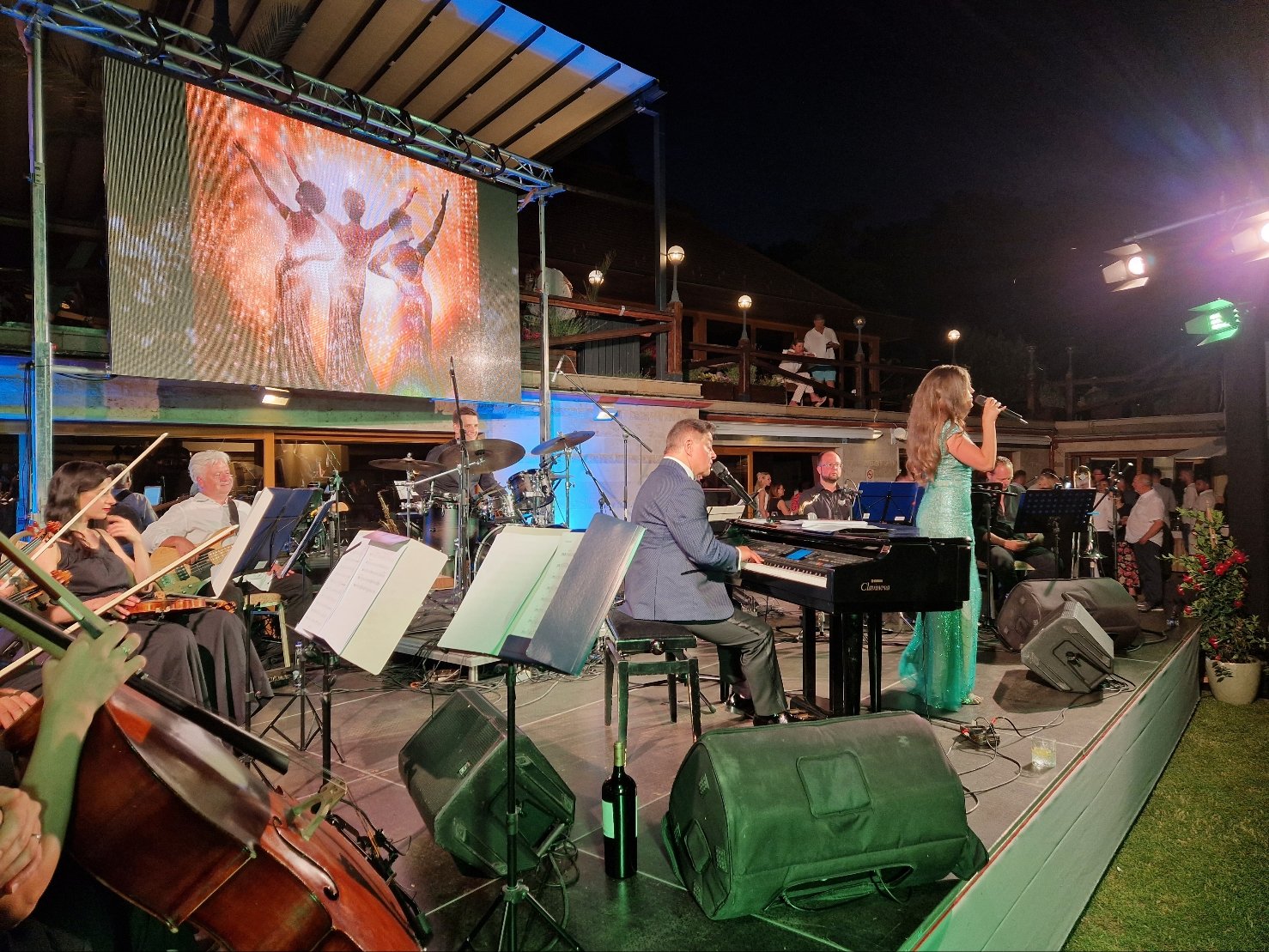 Popular Hungarian hotel, Hotel Gottwald Tata, Hungary celebrated the hotel’s 30th birthday with a party spiced up with a fantastic live concert and special gastronomic experiences for the partners and regular guests. The world-class “Hollywood” show of Aliz Nyári and her father, Nyári Károly enchanted the audience.

The fantastic concert, accompanied by their live band was a huge success, Aliz received a round of applause after her performance of the biggest hits of divas such as Whitney Houston, Mariah Carey.

She performed her original hit as well famous movie themes from musicals such as Dreamgirls. 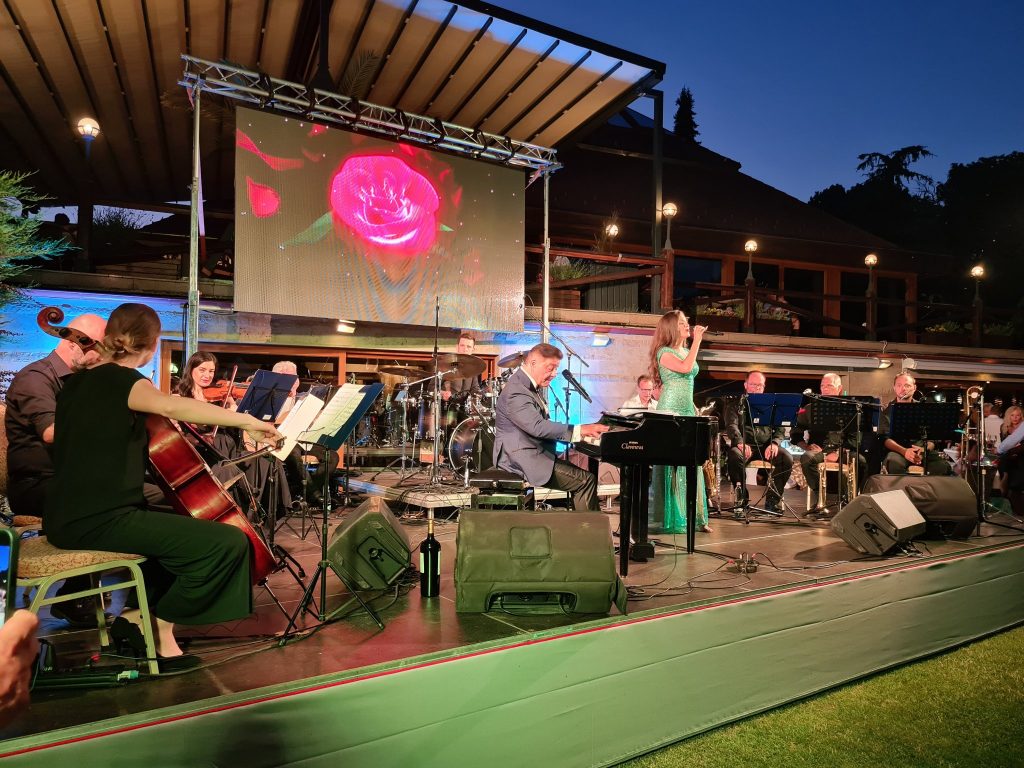 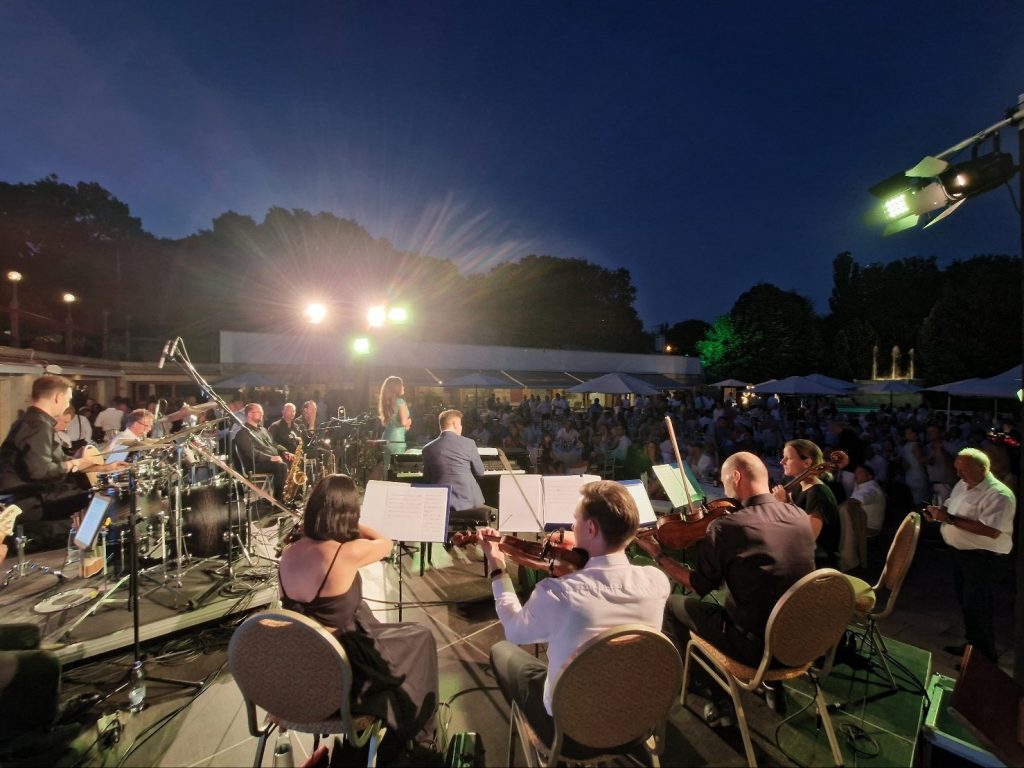 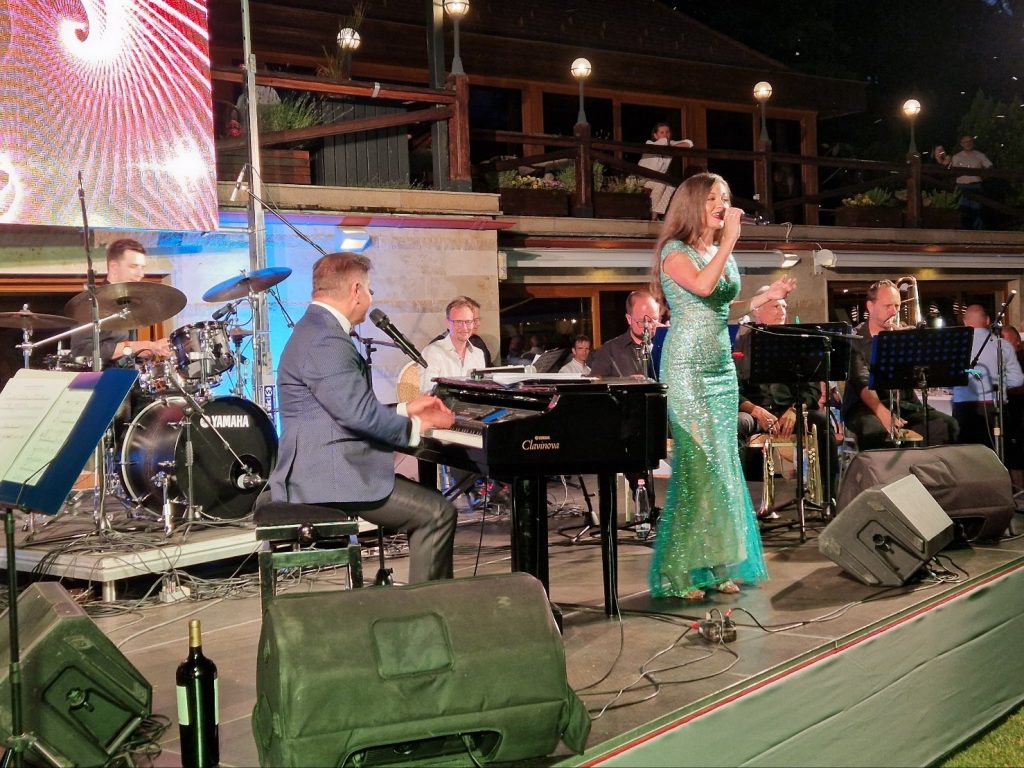 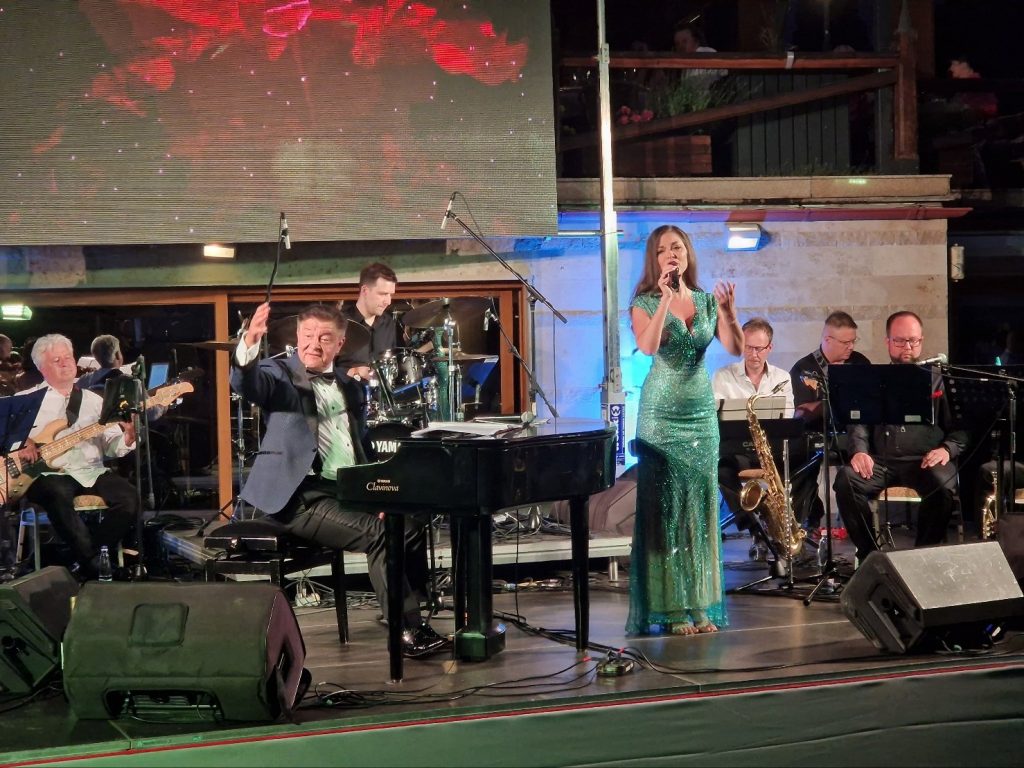