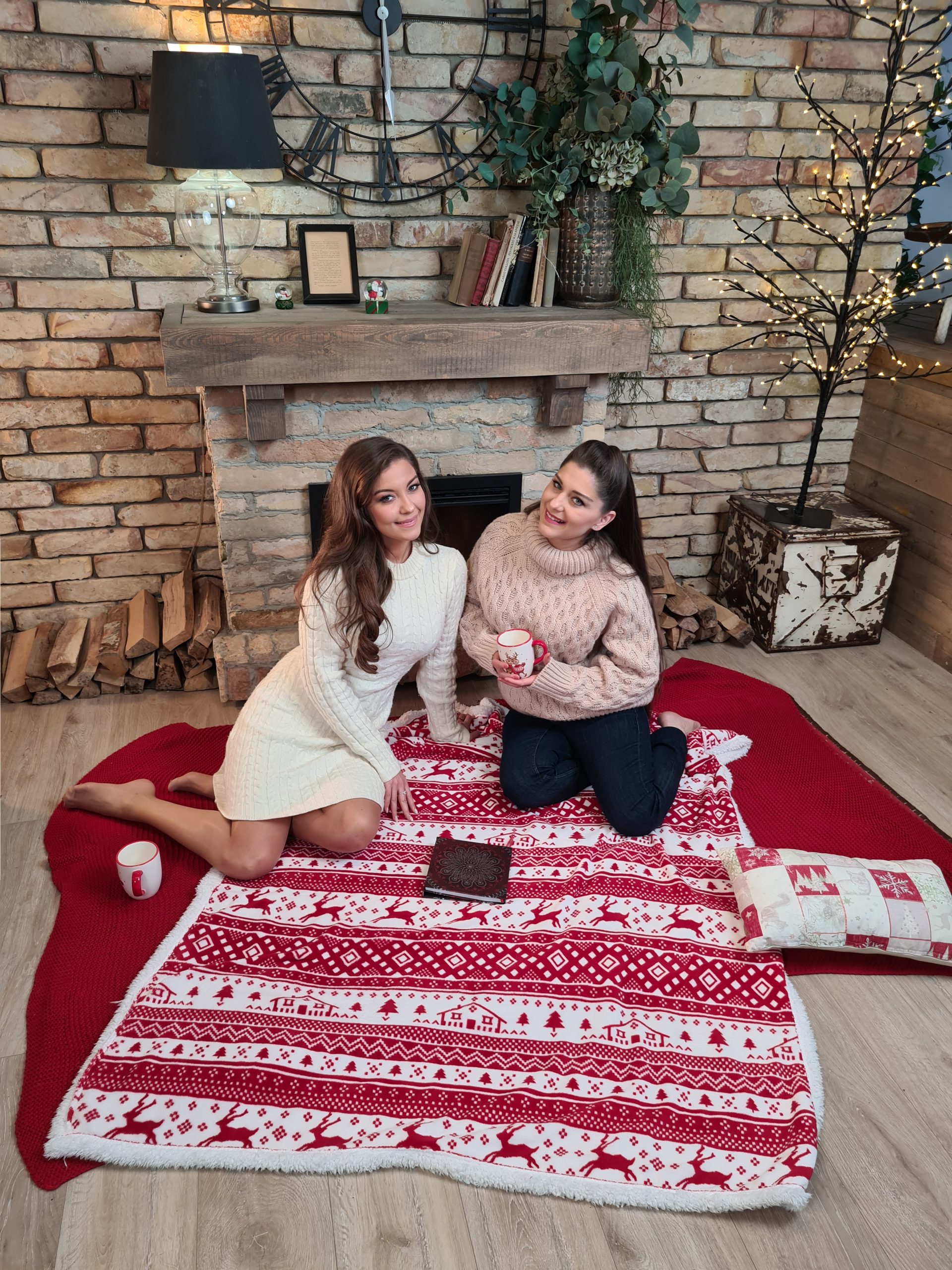 Aliz Nyári had the chance to sing a truly heart-warming song with her sister, Edit Nyári on the album of famous Hungarian lyricist, Eszter Major. The singers have recently shot a very special music video for the song that represents the atmosphere of winter. 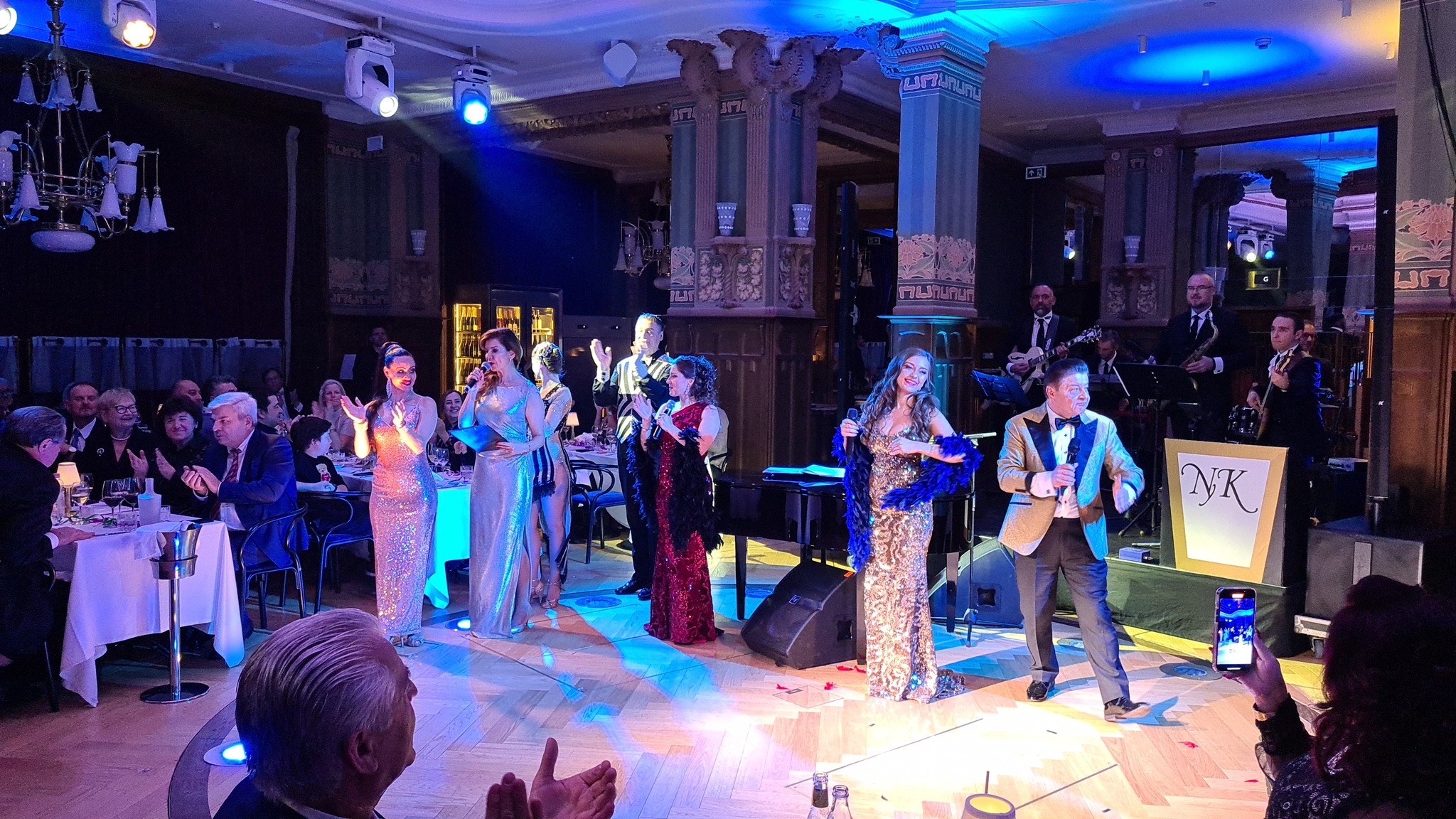 On New Year’s Eve a very spectacular Broadway themed show was performed on the stage of Matild Palace and Cabaret. Performers of the evening were Károly Nyári, the virtuoso piano player and singer and his two daughters, Aliz Nyári and Edit Nyári. A four member, professional dance choir, famous jugglers, and a hand-standing artist made the event even more special.

During the evening Broadway hits, the most popular and enduring tunes from the Golden Age of this genre that were created for Broadway theatre, musical theatre, and Hollywood musical films were performed.

The audience could hear theme songs from movies and musicals such as „Chicago”, „Cabaret”, „Cats”, „Dreamgirls” as well as classic melodies such as „I Have Nothing, „I Will Always Love You” in a special interpretation of the wonderful singers. 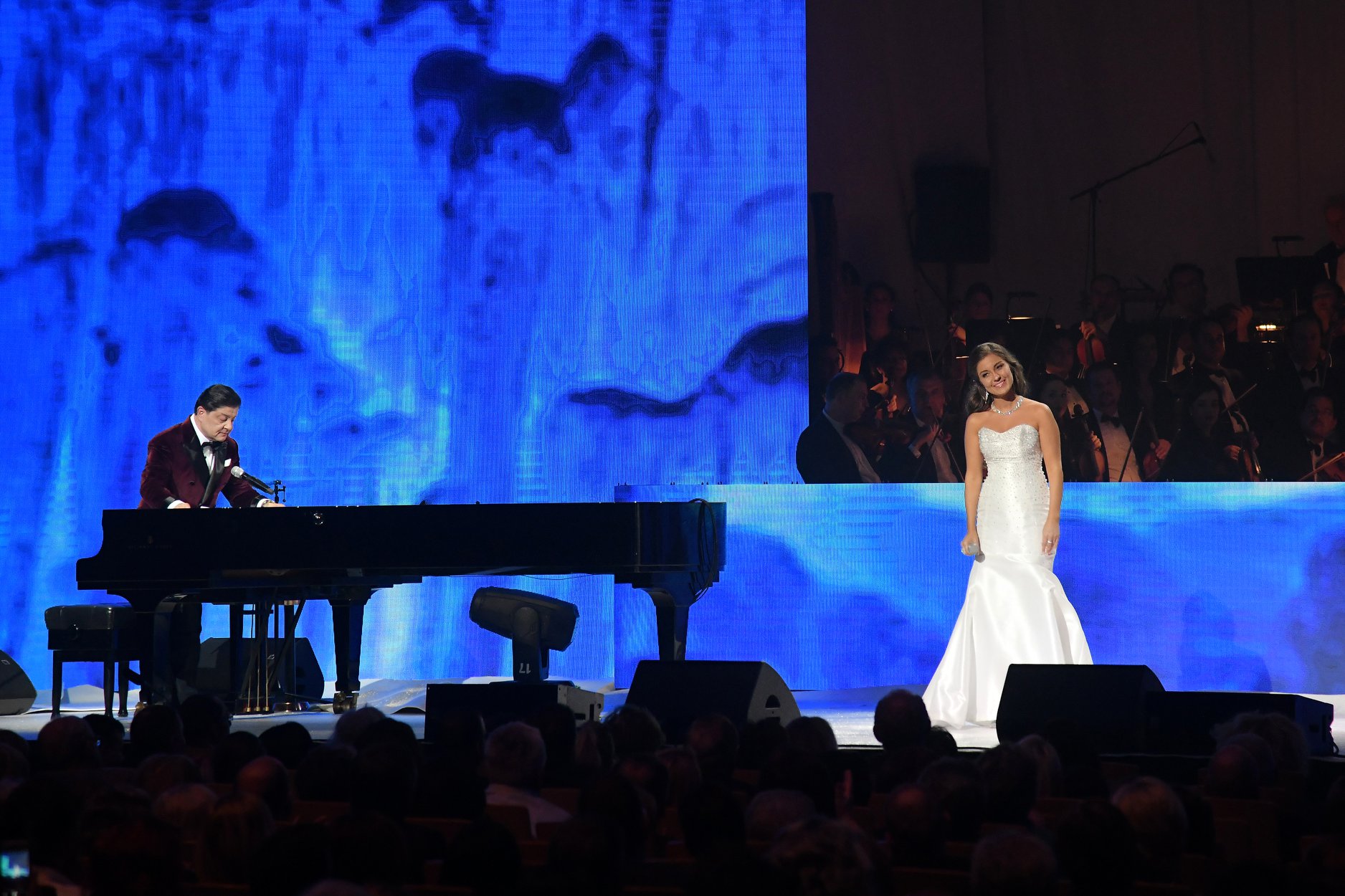 Wishing all of you and your families a Blessed and Happy Holiday season! 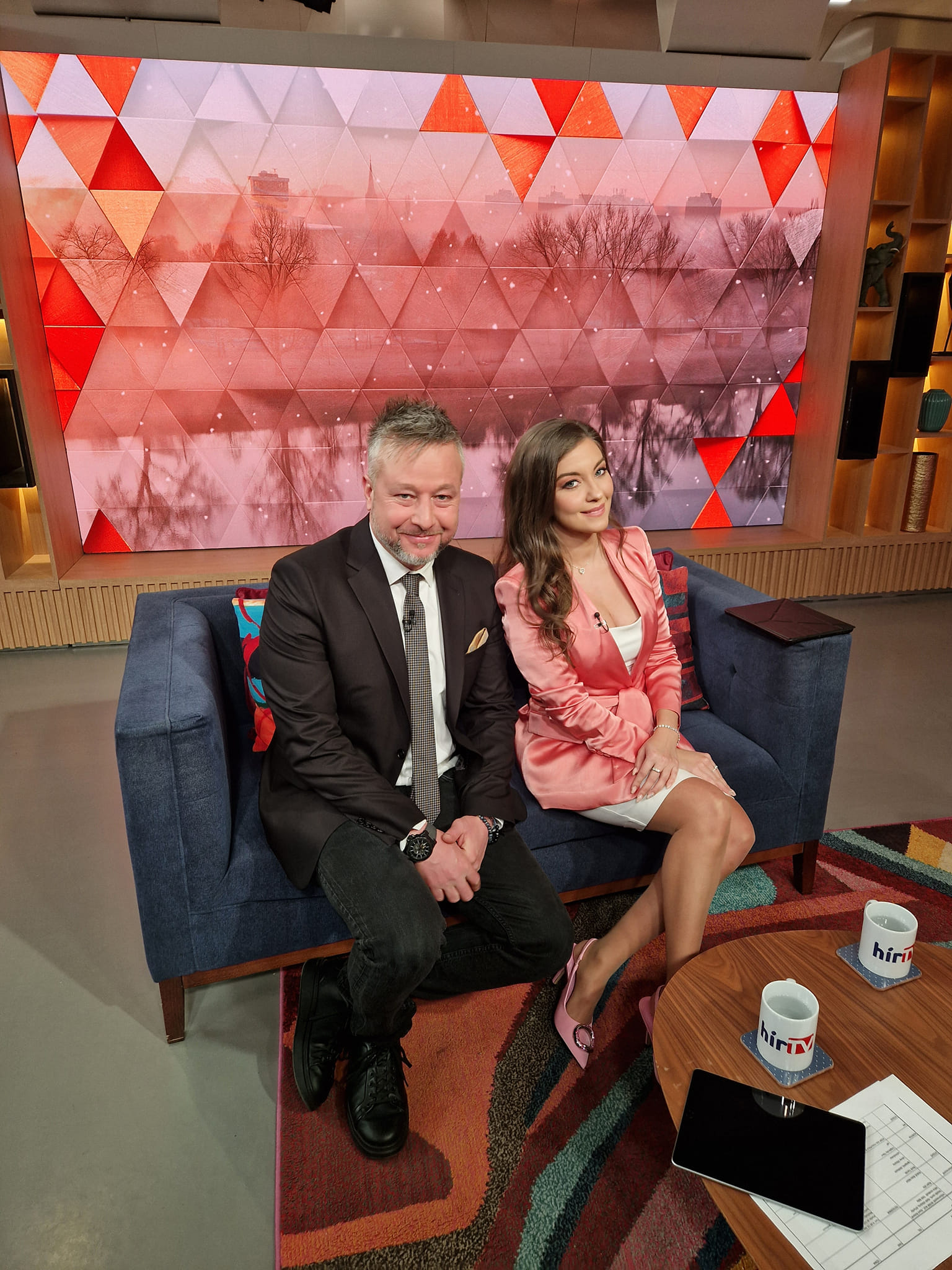 Aliz Nyári, the charming singer had the chance to showcase her talent as a TV host of popular Hungarian morning show titled „Mozaik” on Hír TV. She really enjoyed interviewing to different guests of the show. 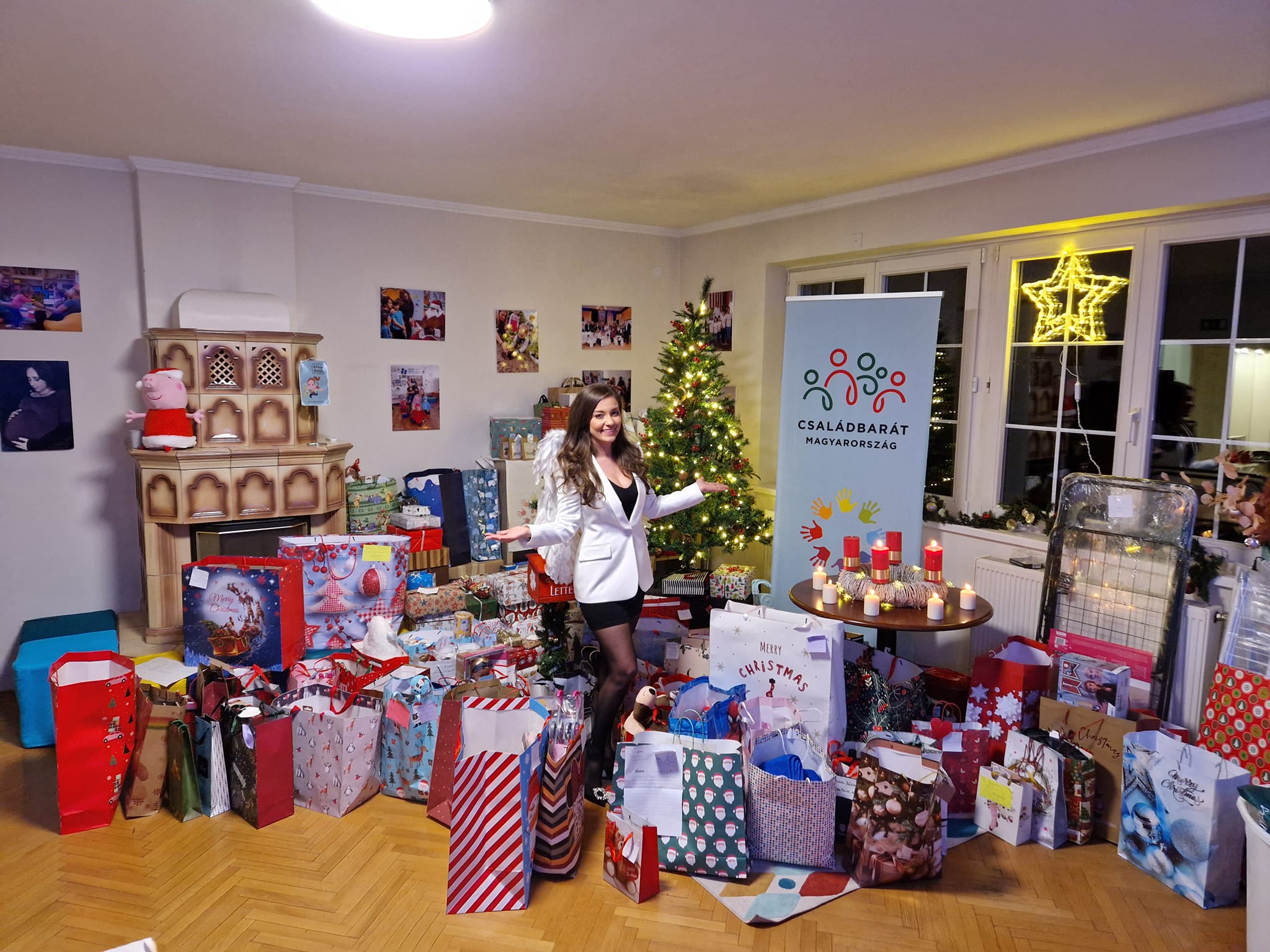 I am text block. Click edit button to change this text.

This year Aliz Nyári was part of Szülők Háza Public Benefit Organisation’s „Angel Program”. In the charity program volunteers made the whishes of 500 children living in foster homes come true by giving them the Christmas presents that they had asked for. Aliz, the leader of it all, the main angel felt really grateful to be part of it. 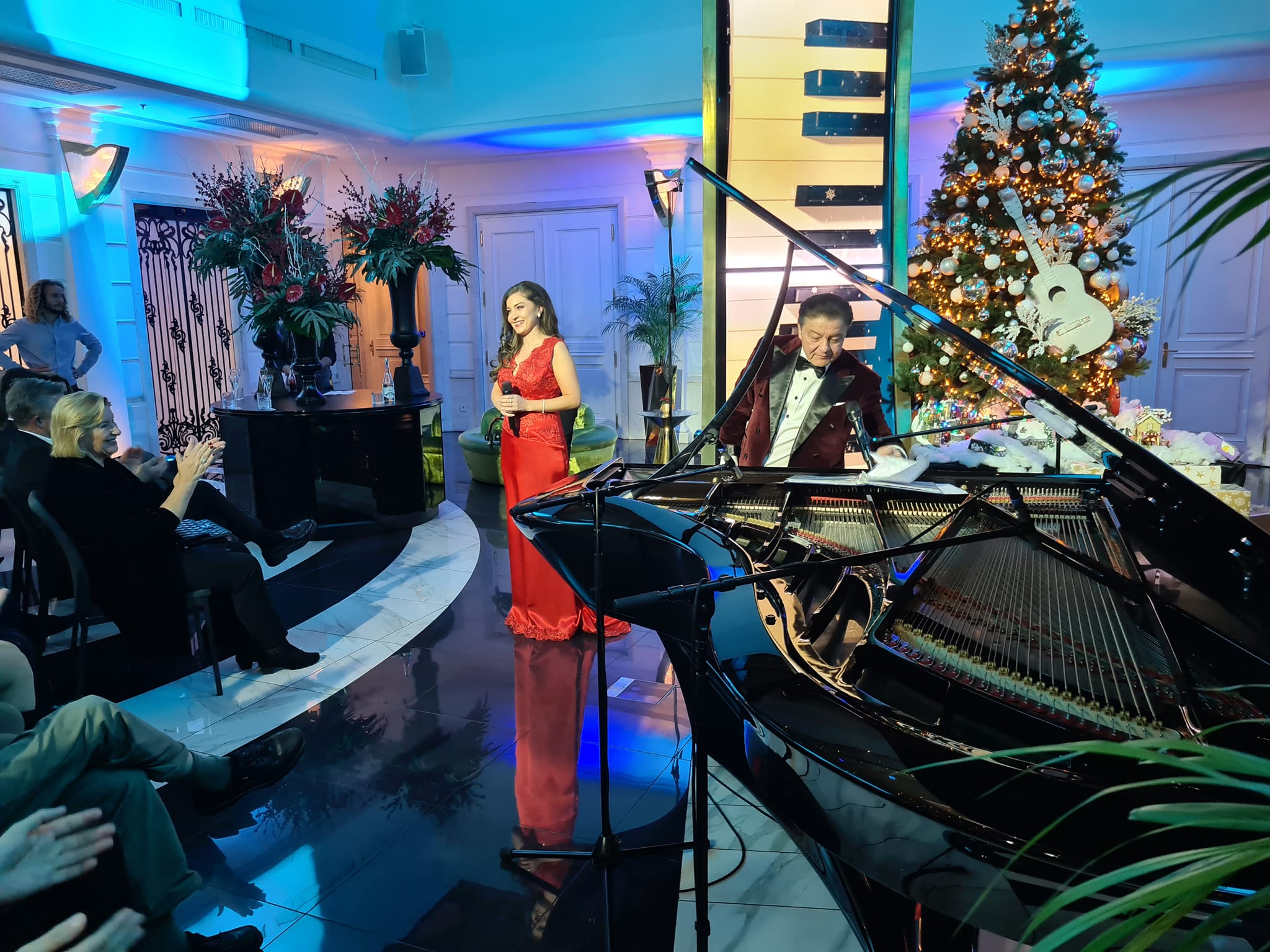 Károly Nyári, the father of Aliz Nyári brought his exclusive holiday concert, titled „Legyen ünnep” – Advent concert  to the sophisticated atmosphere of Café Liszt, a new musical spot that can be found in Aria Hotel Budapest that is part of New York Library Hotel Collection. The wonderful singer performed some evergreen melodies, Christmas songs and her own hits accompanied by her father, as well as truly heart-warming duets. The special, intimate atmosphere of the concert offered a very unique experience to the listeners. 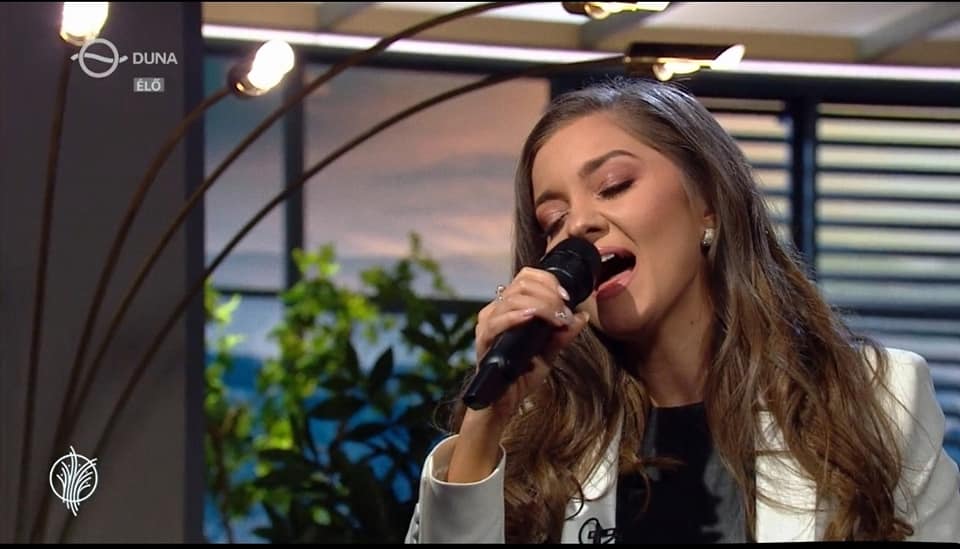 Aliz Nyári appeared on Duna TV’s most popular morning show titled „Család-barát”. The wonderful singer talked about the year of 2022 that was a breakthrough in her career as well as about her future plans and the Christmas  traditions of her family. She performed two Christmas songs, one of them was her original song written by her and her pianist, Norbert Kardos, accompanying her. 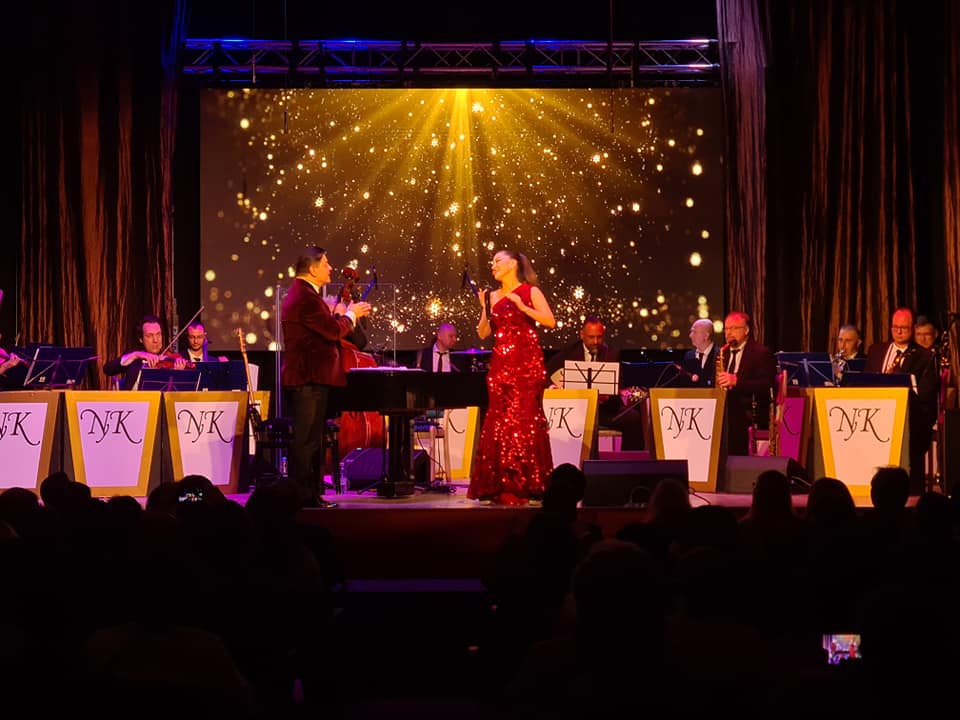 The festive, Advent concert in Gyömrő, Hungary was a huge success. It was a nice musical experience for listeners. The wonderful singer performed special renditions of Christmas classics and international melodies of popular icons, with her father, Károly Nyári, accompanied by Budapest Jazz Symphonic Chamber Orchestra. They received a round of applause. 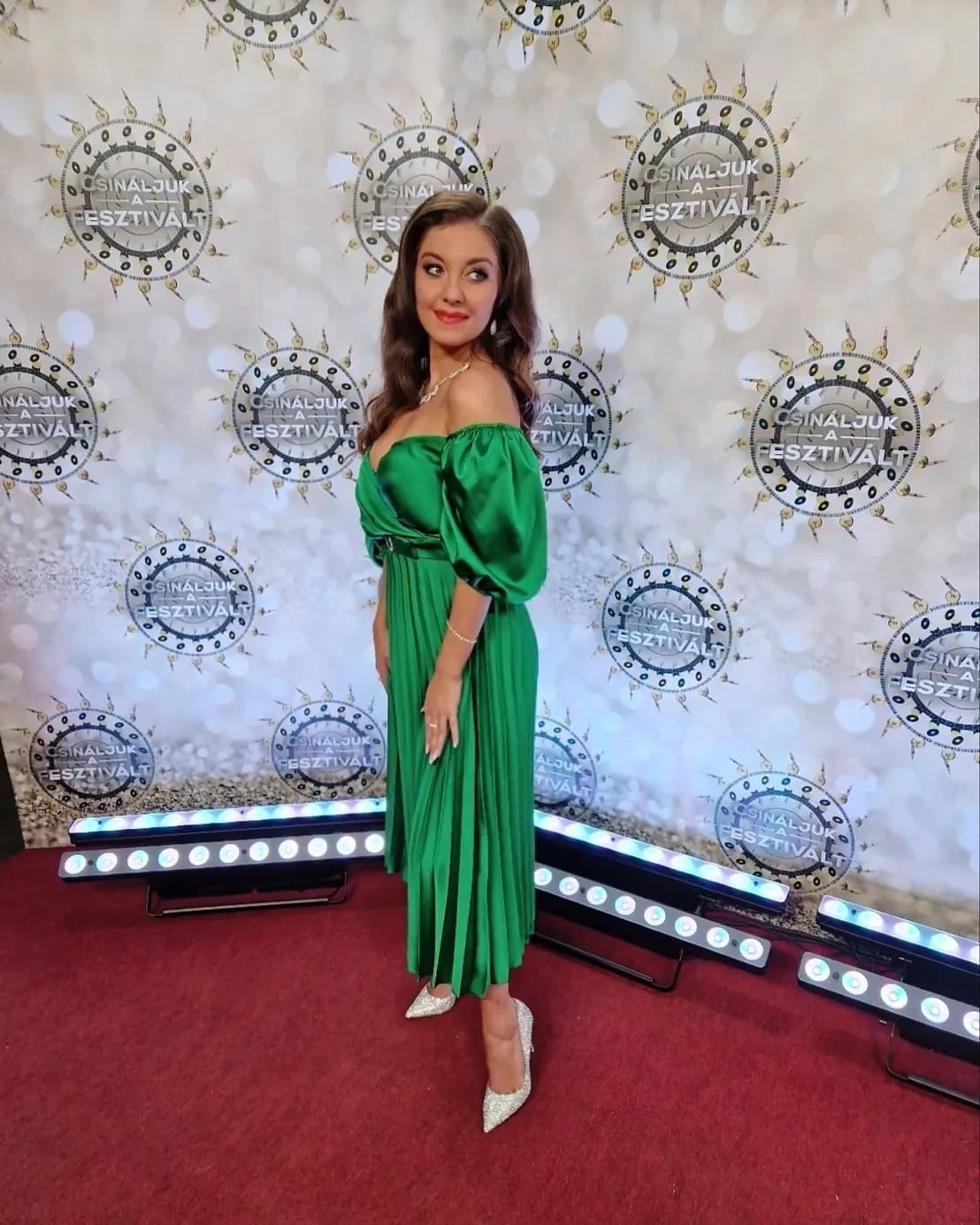 Aliz Nyári, the wonderful singer was part of Hungarian TV channel, Duna TV’s most popular show titled „Csináljuk a fesztivált!” The show showcased Aliz’s completely different side musically as she and her partner performed a song from Ball at the Savoy the famous operetta. They received a round of applause. 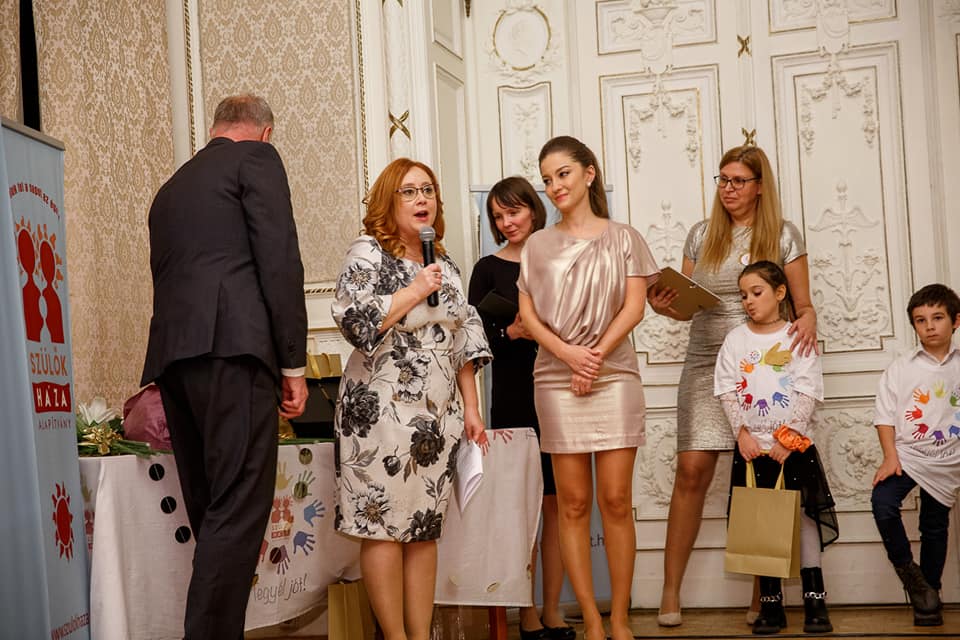 Aliz Nyári finds it really important to help all those who are in need. All of her unconditional work and devotion to help others were recognised by Szülők Háza Public Benefit Organisation who awarded her at their 15th Jubilee Gala with St. Antal Award in the category of voluntary work.